Acer’s strategy of multiple business engines continued its momentum. Acer e-Enabling Service Business has started its IPO process with the approval for public issuance of stock (ticker: 6811). Its October revenues of NT$645 million grew by 20.1% YoY and by 13.2% year-to-October. 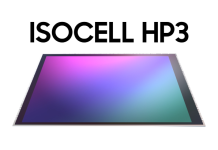 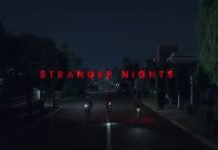 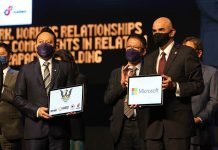 A Tablet for All Careers: Empowering Interesting Jobs with the Samsung...