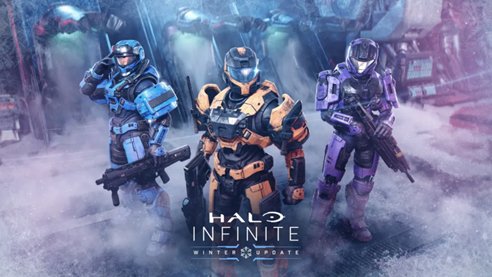 The Winter Update for Halo Infinite is here, bringing the largest feature update to both the game’s campaign and free-to-play multiplayer since launching last year on Xbox Series X|S, Xbox One, Windows 10/11, and Steam. Starting today, players can jump into hotly anticipated experiences such as the Forge Beta, Campaign Network Co-Op, and Mission Replay, unlock rewards from the free, 30-tier Battle Pass, and more.

Here’s a quick look at all the new content available in today’s update:

For an in-depth breakdown on the Winter Update, check out Halo Waypoint and if you have any questions, please reach out to us or XboxPress@assemblyinc.com. 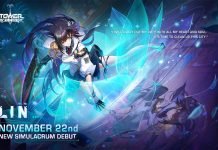 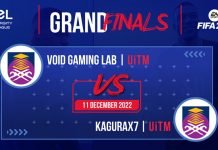 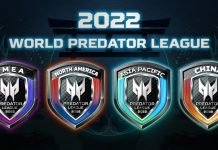