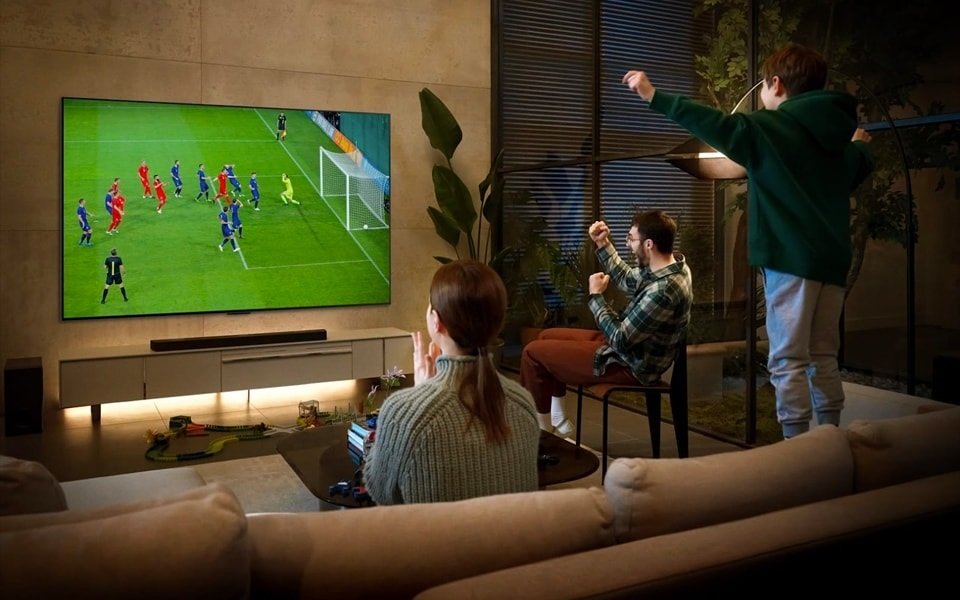 Football in Malaysia is the favourite sport of many locals. Many Malaysians will meet up at a mamak to catch a game of football with their favourite team. The sport has truly been ingrained in our culture and whenever there is a major match between well-known football teams, everyone is ready for it!

Every moment in a football match can turn into an iconic one, which explains why many fans will never miss a match of their favourite team. Now that we have TVs that can capture the fine details of quick passes or dribbles during these matches, there will not be a moment to miss. With innovative TVs such as the LG OLED evo TV range that spans across 48-inch to 88-inch, you can be sure that the atmosphere of a live match can be replicated. The best part is you are in the comfort of your own home!

In commemoration of the essence of the game and how much joy it has brought many Malaysians, let’s take a walk down memory lane to few of the most iconic moments in football history. These moments had left football fans wonderstruck, even until now.

Brazilian footballer Ronaldinho’s wondrous freekick during the Brazil vs. England match in the 2002 blew everyone’s mind as soon the goal went into the net. Hope was at an all-time-high for England as they were mere 45 minutes away from a semi-final with Turkey. It all came crashing down when Ronaldinho curled a startling freekick 40 yards into the net. The freekick that caught the top corner of the net went down as one of the most iconic goals in football history.

The precision of the goal was impeccable and it was dubbed as one of the best freekicks ever produced by a football player. A fun fact was revealed years later – Ronaldinho himself admitted that the shot didn’t actually go where he intended it to go. He was actually aiming for the other side of the net. However, a goal was still a goal and an iconic one at that.

While we may not be able to travel back in time to witness that historic goal live, we can still re-watch the moment with the feeling of a live atmosphere through the LG OLED evo TV. The exceptional range of LG OLED evo features LG’s new α9 Gen 5 AI processor and distinctive picture algorithms. LG OLED evo technology is built into the G2 and C2 series, revolutionising the way of home entertainment experience. The LG OLED evo TVs offers precision in detail, for lifelike images that provide a realistic experience for viewers. Re-watching that Ronaldinho freekick will be clearer and more precise!

In 1978, Dutch footballer Arie Haan let fly a 35-yard strike past Italian goalkeeper Dino Zoff and fans were convinced that a goal as such would never be seen again. That is until 35-year-old Dutch footballer Giovanni Van Bronckhorst recreated history in the 2010 with Uruguay playing against the Netherlands. Van Bronckhorst’s silent killer surprised even his own teammates when he unleashed a thunderous left-foot shot that flew all of 40 yards beyond Uruguay’s goalkeeper’s grasp and into the top corner of net. The Netherlands then won the match and proceeded to the finals. Van Bronckhorst’s goal remains one of the best long-shot goals in football history.

Football fans’ worst fear is always missing details of a moment because they know that a historical goal can be generated quickly and as silently as the one by Giovanni Van Bronckhorst. Without missing a beat, the OLED Motion Pro inserts black data of adaptive duration to reduce motion blur. This delivers smoother action and a clearer viewing experience than before, allowing viewers to witness the quick and subtle detail of every shot passed. The OLED evo TV’s α9 Gen 5 AI processor also leverages deep learning to enhance performance and boasts sharper picture quality by making foreground and background elements more distinct from one another. The α9 Gen 5 AI processor expands the horizon with LG’s AI Sound Pro feature which enables the TVs built-in speakers to produce virtual 7.1.2 surround sound that provides viewers with true to life audio.

Heightening the vivid beauty of LG OLED self-lit pixels, the Brightness Booster Max Technology takes refinements by the α9 Gen 5 AI processor to the next level. The G2 series is now 30% brighter while the C2 series is 20% brighter through the increased processing power of the α9 Gen 5 AI processor. Now, you can see every detail of the Giovanni Van Bronckhorst’s Goal no matter if it’s in bright daylight or in pitch dark night.  Speaking of not missing a moment, the Sports Alert feature on the LG OLED evo TV will remind fans of important matches with their favourite team so that no match will ever be missed. Fans may not be able to go back in time to witness these extraordinary goals, but they can be there for the ones that will be made by other up and coming football players.

Sports are great and offer not only entertainment, but inspiration to many. Football itself is almost a religion in Malaysia and it has become a part of the culture. Once in a blue moon, we are lucky to bear witness to an occasion that will leave the world in awe. And we will definitely want to relive it somehow. With two of the greatest goals ever scored known to the world, the memory of it will definitely be passed down to generations of fans to come. 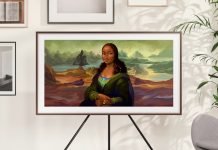 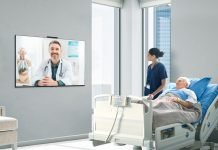 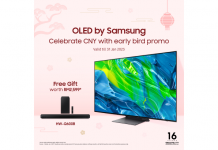 Getting You CNY-Ready With The Perfect Piece of Entertainment. 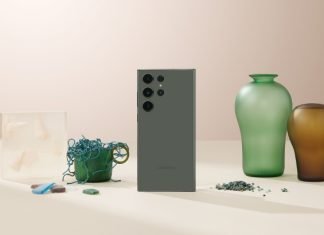 [Infographic] Looking Back on Samsung’s TV Innovations Over the Years