The music video ‘Dynamite’ captured the attention of viewers with its fun energy, vibrant colors and retro vibes. Samsung’s ultra-high-resolution TVs will further accentuate the visual aesthetics of this music video.

“We are very pleased to showcase the new music video by BTS in Samsung TV retail shops,” said Jongsuk Chu, Executive Vice President of Visual Display Business at Samsung Electronics. “We hope that consumers around the world will enjoy the BTS music video with stunning picture quality on Samsung TVs.”

Samsung TVs have ranked number one globally for 14 consecutive years and have continually pushed the boundaries over the years with innovative products. 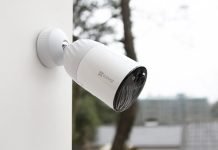 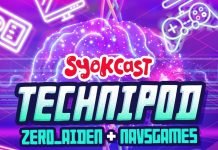 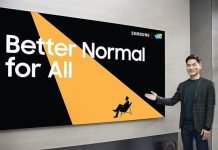 Samsung Introduces Latest Innovations for a Better Normal at CES 2021

[Creative Powerhouse] Grow Your Following and Create Next-Level Content With the...

[Interview] The Secret Behind the Rich, Powerful Sound of Samsung’s Premium...

Get Your Money’s Worth With The HUAWEI MateBook D15 i3 Now...

Samsung Continues its Commitment to the Olympic Movement and Young Athletes...