Samsung Electronics today announced its earnings guidance for the first quarter of 2022. 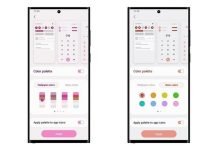 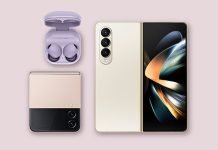 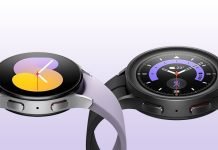 Samsung Electronics To Showcase Innovative Startup Projects From C-Lab Inside and...