To celebrate the launch of the Samsung Galaxy A53 5G, new research of 1,500 adults aged 18-25 years found a staggering 72% have been inspired to take up a new hobby as a direct result of watching clips on social media networks – with more than half spending four hours or more a week watching them on their smartphones – equating to a whopping 208 hours per year.

Not only are Gen Z learning new hobbies online, including roller-skating, as many as four in 10 have stepped behind their smartphone cameras to capture their own hobbies over social media too.  When asked which social media platforms were most inspiring for finding new hobbies, the study revealed TikTok (55%) as the most popular platform followed by Instagram (51%) and YouTube (48%), with the most inspirational ‘How To’ video clips including Extreme Make-up (15%), Meditation (11%), Cleaning Technology (9%) and Digital Illustration including Pet Portraiture (7%). Other new hobbies to enter the list include Bubble Nails, a new trend that creates the effect of soap bubbles on a gel manicure. 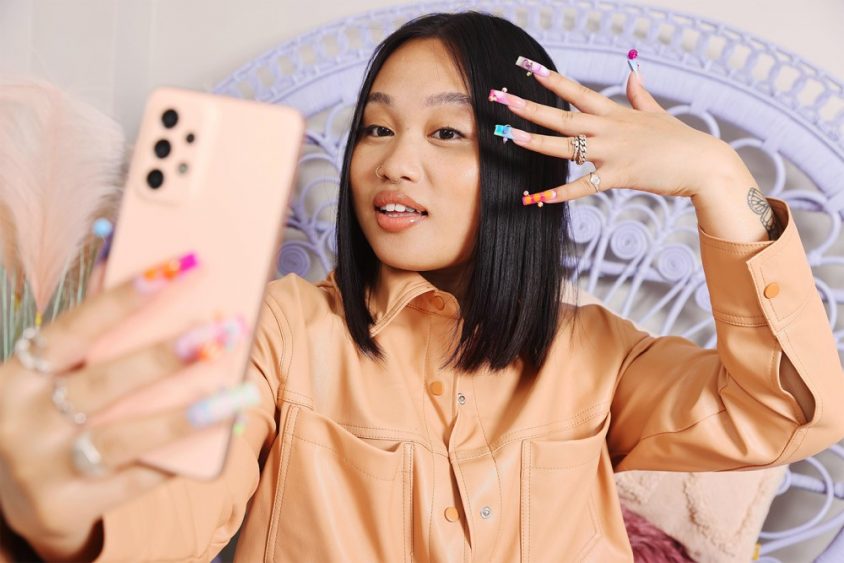 The research, inspired by the new A53 5G device – which champions content creation on the go – revealed that young adults are embracing their weird and wonderful interests online, with four in 10 of those describing their newfound hobbies as ‘Awesome’ and a third (32%) as ‘Underrated’. Intriguingly, photography (29%) was voted the number one Gen Z hobby, followed by meditation (16%) and knitting (13%). Almost a fifth polled said their hobby makes them feel liberated, and for those who post content, 74% said seeing their hobby content do well on social media meant they can’t stop smiling.

When asked about the magic formula for creating good social media visual content, almost half (46%) of those polled said good editing, followed closely by a good camera (44%), humour (43%), length of video (38%) and authenticity (36%) were the most important. The A53 5G, which launched 1st April, features a 64MP Camera and AI-powered camera, perfect for content capture on the go, and two-day battery life[1], which will suit the third of those voting battery as the most important (32%) thing to ensure your device is ready at any time.

A successful outcome for almost half of those who’ve posted content about their hobbies on social media (48%) has been forming a new online business – as a result of engaging with followers. Nearly nine in 10 content creators said their posts have been received well by their followers, gaining lots of positive comments and shares.  While over a third (37%) agreeing their following has increased by 20 per cent or more since starting to share their unusual hobby content on social media. Other key motivators for sharing include showing off their new skills (26%), personal enjoyment (25%), connecting with others (24%) and learning new things (23%).

Annika Bizon, Marketing and Omnichannel Director for Samsung UK & Ireland, commented: “After two years of various lockdowns where our creativity could have been stiffened, it’s no surprise we’ve seen an increase in awesome and unconventional hobbies coming from this generation. This audience craves expression, turning to social media outlets like never before, to watch, create and share their content. With devices like our new Samsung Galaxy A53 5G, Gen Z’s have the ultimate tool to capture better shots thanks to the AI-powered camera, multi-lens camera and longer-lasting battery – so they can focus on bringing the fun and playfulness to content creation.” 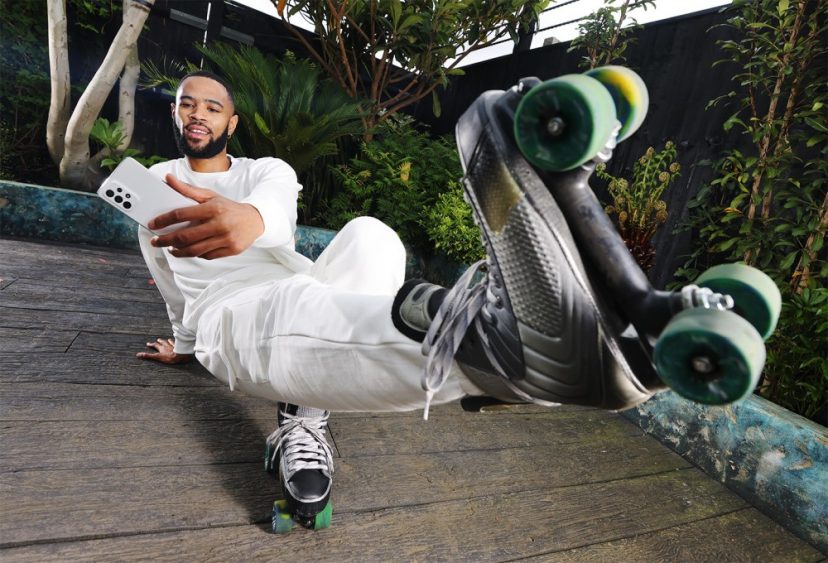 London-dwelling roller-skater, DeVante Walters 27 years old, understands how important it is to capture his passion in real-time, through smooth motion video capture. “There has been a significant rise in the roller-skating community in the past twelve months. Being without the gym for so long meant we had to adapt and find new interests that made us feel alive! That’s what it’s all about – a feeling.  For me, roller-skating has always been a passion, so I took to social platforms like TikTok to share my moves, tips, and tricks – including dance routines.  It’s totally transformed my life and by using my Samsung Galaxy A53 5G I can shoot stable videos like a pro! Above all else, it is so important to connect with others, through inspiring them to join in, discover their inner talents and have fun with it.”

Furthermore, if you’ve been eyeing on the new Galaxy A53 5G, this is the time to get it. Until 30th June 2022, get 20% OFF on Samsung Care+[1] Accidental & Liquid Breakage or Breakdown Plan for up to 2 years when you purchase the new device. Even better, enjoy great savings when you trade-in your eligible device and receive an additional rebate of up to RM150 added to the base trade-in value[2].

[2] Estimated against the usage profile of an average/typical user. Independently assessed by Strategy Analytics between 2022.01.20–01.31 in UK with pre-release versions of SM-A536 and SM-A336 under default setting using LTE and 5G Sub6 networks (NOT tested under 5G mmWave network). Actual battery life varies by network environment, features and apps used, frequency of calls and messages, number of times charged, and many other factors. 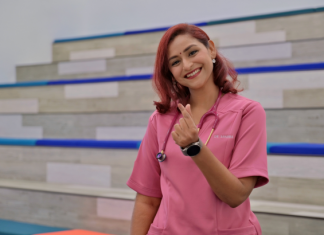 Experience the beauty of nature at one of the world’s oldest...