The 11th Gen Intel Core Processors include i9, i7 and i5 with K and non-K Series. With Intel® Turbo Boost Max Technology 3.0, the Core i9-11900K frequency is up to 5.0GHz and the Core i7-11700K frequency is 5.0GHz. As for memory speed, DDR4 on new Intel platforms raises to 3200MHz. It is conceivable that new Intel core processors have more stable and effective performance, and it is worth the wait.

In order to deliver the excellent performance of the 11th Gen Intel Core Processors, MSI 500 Series motherboards meet your needs. It is assured that both performance and specifications are quite amazing; besides, the outward appearances of MSI’s new motherboards are completely well-designed, and the heatsinks show the brand-new colors. MSI MPG Series has the first violet black motherboard in the world, and MSI MAG Series has graphite black, pacific blue and midnight green for fans to choose what they like. 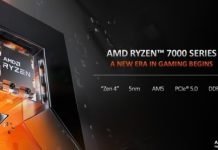 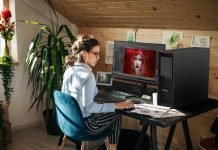 Samsung Health, Your Personal Health and Wellness Coach in a Click