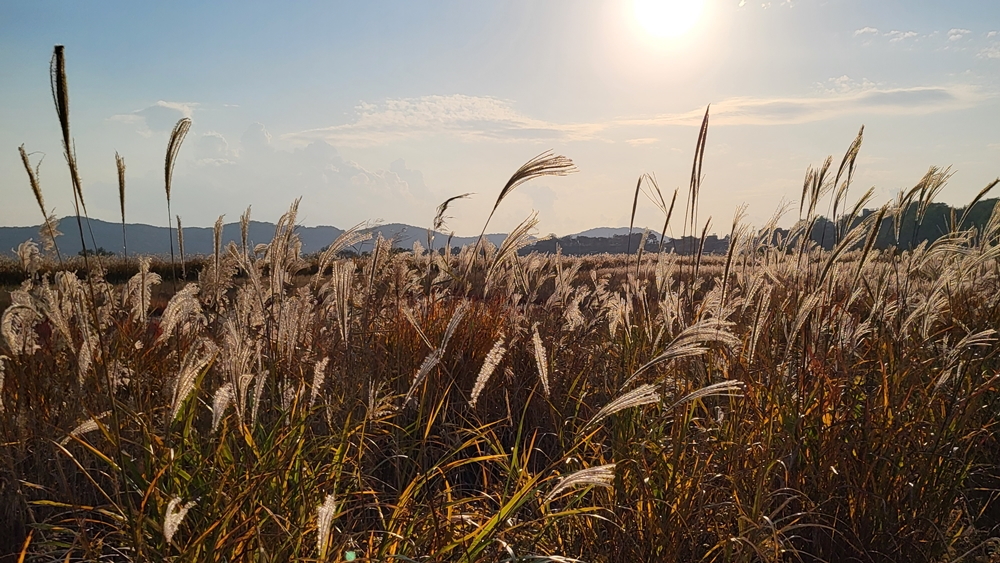 ▲ This beautiful Korean landscape known as the Awesome Savanna, one of the locations featured in the BTS music video ‘Spring Day’, was scouted by location manager Taeyoung Kim

An essential element to bringing a movie or TV show’s characters and narrative to life is the background that is shown behind them. When the location of the characters’ life and events are vivid, an audience is automatically more naturally drawn into the story. In essence, the perfect space can serve as a canvas on which a narrative is painted.

Taeyoung Kim is the first Korean location manager, who over the past 20 years has scouted many beautiful spaces for all kinds of classic productions. In his journeys to find the perfect spots, Kim’s Galaxy Z Fold3 has become his trusted partner, so Samsung Newsroom tagged along on Kim’s latest road trip to discover some new shoot locations with the help of Galaxy Z Fold3.

The Secret Formula to Scouting the Perfect Scene for a Shot 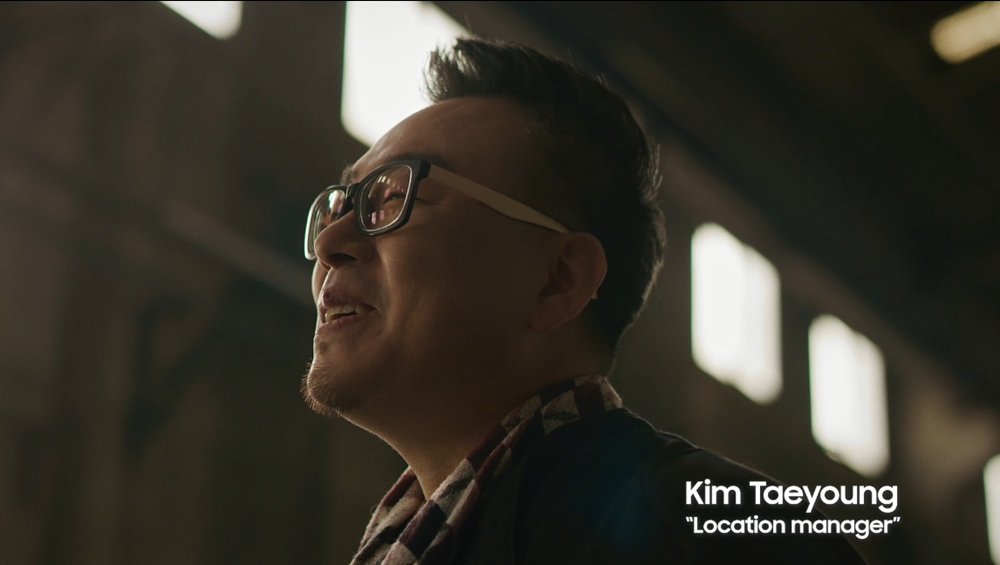 “All spaces have stories:” this is Taeyoung Kim’s philosophy. Kim understands that, wherever a place may be, it is drenched with the traces of the people who have been there over the ages. Kim’s job as a location manager is to discover the story that a space holds and then bring new value to that space. In order to find those special spaces capable of bringing a scene to life, he has traveled more than 800,000km – the equivalent of 20 journeys around the Earth – and accumulated more than 3 million photos for location scouting purposes. 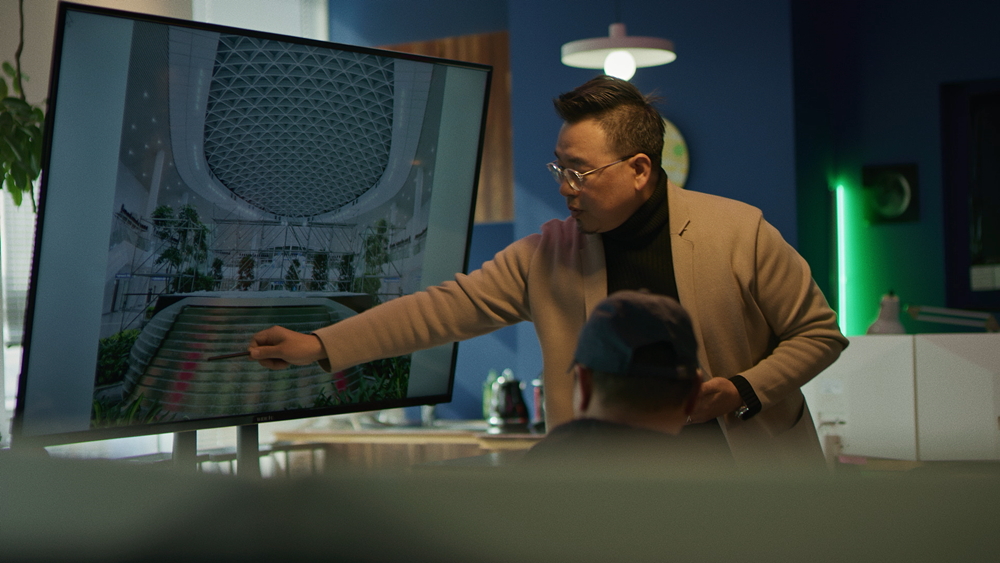 As soon as Kim receives a scenario, he pictures the scenery he wishes to find in his head. After running through tens of thousands of different combinations in his mind, he begins to search for the right places. In the past, he would carry 7 to 8 atlases around with him at all times – to the point where they became torn and worn out. Then, he would have to take photos of each space using a heavy camera and subsequently have to get those photos printed for meetings. Luckily, with his introduction to Galaxy smartphones and Galaxy Z Fold3, these inconveniences are now a thing of the past. 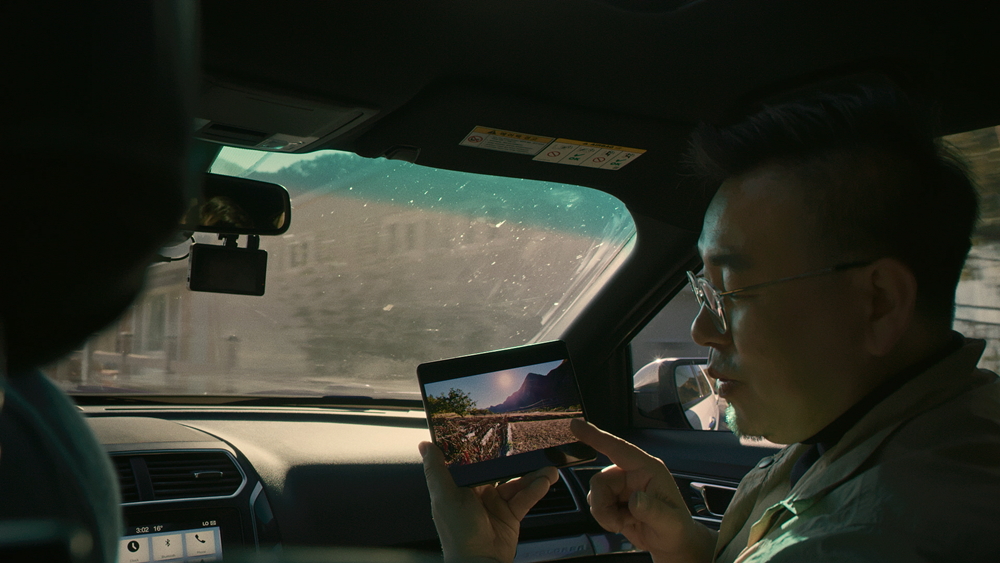 Not only has Kim been able to switch out his heavy-duty camera for a high-resolution camera, but he has also been able to conveniently note, record and share potential locations using navigation, GPS and real-time location sharing on his Galaxy Z Fold3. Kim has been using Galaxy smartphones since the release of the Galaxy Note3, and these days harnesses the Galaxy Z Fold3 for his work. “With my Galaxy smartphones, I have been able to significantly cut down the time and cost it takes to discover a location,” said Kim. “I am now able to solely focus on the space and the scenario I am looking for by simply holding up my smartphone in one hand instead of having to carry around heavy equipment such as a camera and a tripod.” 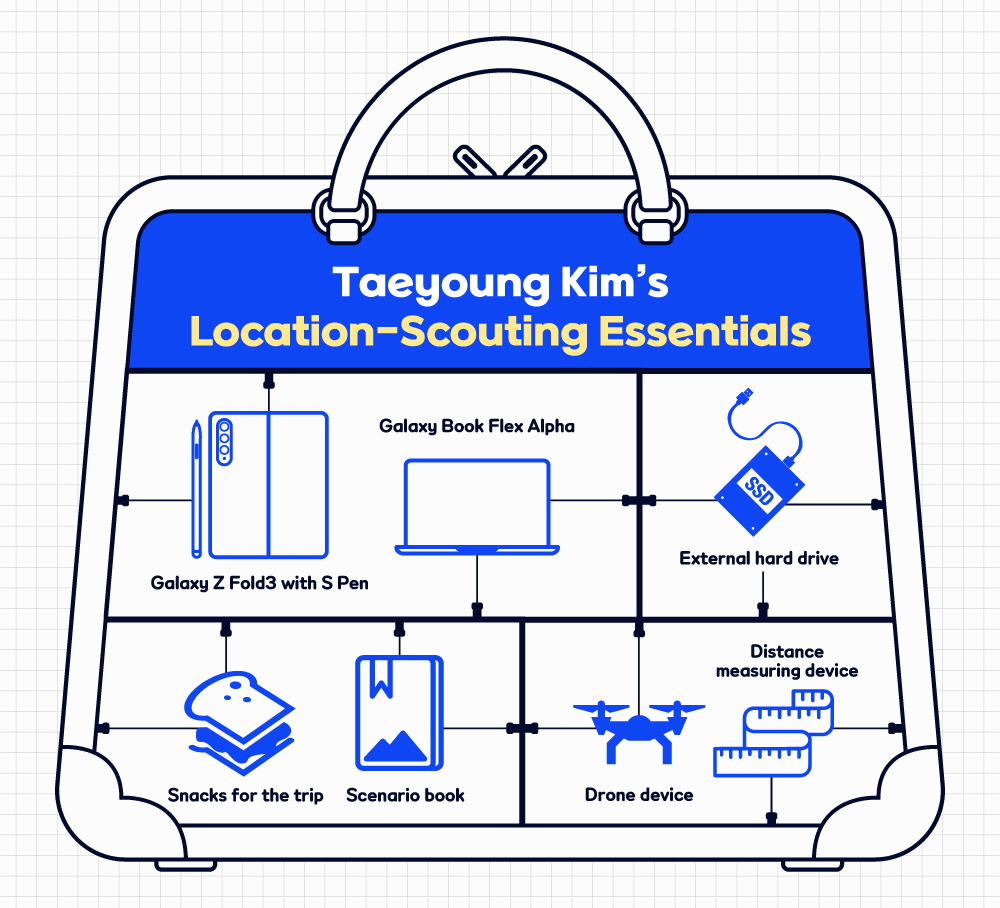 A location scouting trip is all about discovering the optimal place to match the scenario formed already in Kim’s head. To ensure a successful trip, Kim has a selection of essential items that he always keeps with him in his bag. The latest addition to this list of items is his Galaxy Z Fold3, which has replaced his previous duo of a Galaxy S21 Ultra and Galaxy Tab S7. In addition to his smartphone, Kim carries with him his Galaxy Book Flex Alpha, an external hard drive, a scenario book, a drone device, snacks for the trip and a distance measuring device. 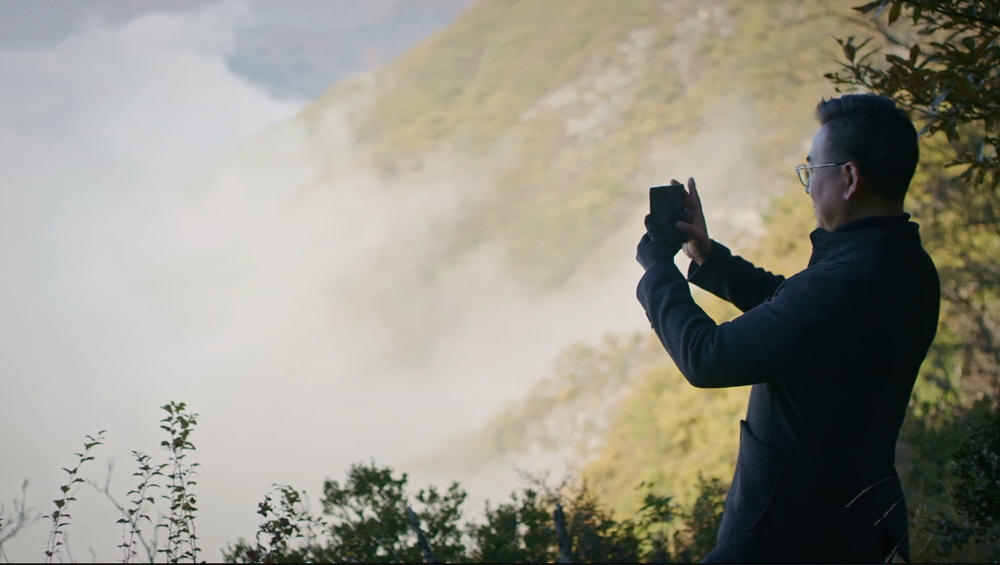 Packing and transporting his equipment when heading out on scouting missions has become much simpler for Kim since he acquired his Galaxy Z Fold3. Thanks to the Galaxy Z Fold3, Kim is able to take photos of a location and examine them at a wide angle in a single frame using the device’s large screen, a functionality he previously enjoyed when using the ultra-wide lens of his Galaxy S21 Ultra. In addition, when it comes to exploring more precarious places, such as valleys or cliffs, with Galaxy Z Fold3, all Kim needs to do is hold up his smartphone. “Thanks to the small and lightweight nature of the device, as well as its high-performing camera, I can record the places I have visited without ever having to worry about missing a spot,” noted Kim. “The whole process has been made so much more convenient with the Galaxy Z Fold3.” 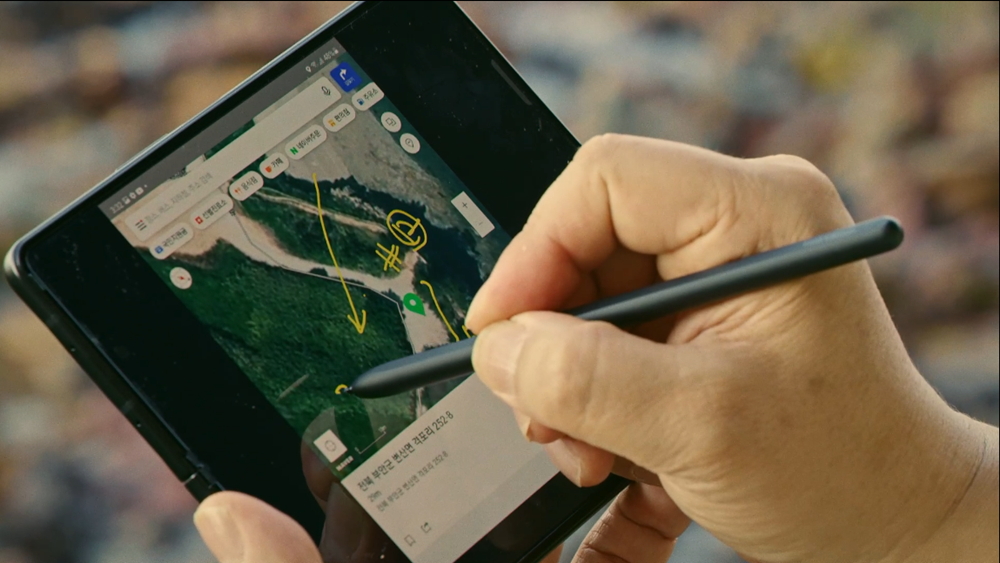 Furthermore, as Kim is reviewing an image on the expansive screen of his Galaxy Z Fold3, he is also able to make notes of any relevant information – such as location details, hazardous factors, usable space, dimensions and more – with his S Pen on the spot. This ability to take notes immediately on his smartphone has enabled Kim to capture any inspiration that comes to him when viewing a location as it happens. “Applying cinematic elements to a photo I have taken of a potential location requires some explanation,” explained Kim. “Being able to include figures or other images in these pictures makes it much easier for people to understand my train of thought; my Galaxy Z Fold3 and S Pen have come in extremely useful when it comes to sharing my location scouting images with cinematographers, art directors and producers.”

Once Kim has finished his ideation process and is ready to scout out a location, all that’s left is to embark on is the journey itself. With the Galaxy Z Fold3, all this means doing is entering the location into the navigation system – and off he goes.

In order to learn more about Kim’s location scouting process, optimized by the Galaxy Z Fold3, take a look at the ‘Voices of Galaxy’ video below. 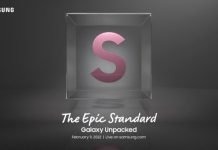 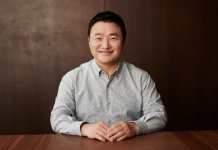 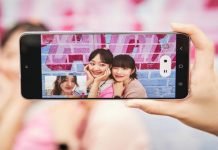 A Day in the Life of Students and Young Professionals with...

Samsung Bags Five Prestigious Awards Thanks to Ethos of Placing the...

Back to office: How Smart Monitors Make Office Collaboration Easier

Level Up Your Content Creation Skills with the Galaxy A52