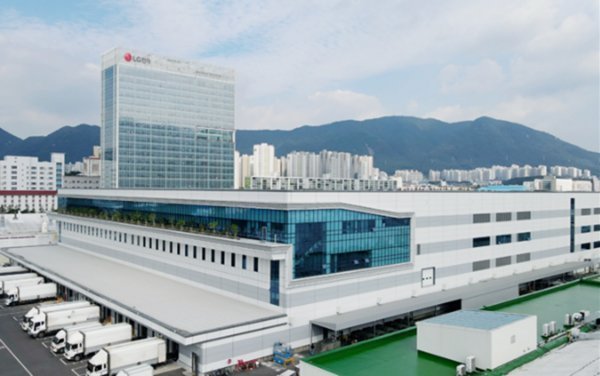 According to a study on global health and wellness conducted by NielsenIQ last year, people’s awareness of environmental issues, and the negative effects they can have on our collective health both now and in the future, are at an all-time high.1

Recognizing the threat posed by climate change and global warming, more and more people have committed to recycling, reducing household waste and choosing products from brands that share their concern for the environment. LG, a company that continues to prioritize the health of the planet, is actively seeking solutions to the world’s climate-related problems, leveraging its state-of-the-art technologies to cut carbon and greenhouse gas emissions and increase energy efficiency at the same time.

Reducing Emissions from the Manufacturing Process

First announced in 2019, LG’s Zero Carbon 2030 initiative aims to cut the total amount of direct and indirect carbon emissions generated during the production process by 50 percent (compared to 2017 levels). In addition to its far-reaching 2030 initiative, LG last year became the first Korean company to join the Business Ambition for 1.5°C campaign, which unites corporates and government agencies in a global effort to reach ‘net zero.’ The campaign’s objectives are based on scientific data authored by the Science Based Targets initiative (SBTi) and include the reduction of greenhouse gas (GHG) emissions.

Aligned with this, LG has already made significant progress in cutting GHG emissions throughout the home appliance manufacturing process. LG Smart Park in Changwon, named a Lighthouse Factory by the World Economic Forum, is playing a major part in curbing GHG emissions during production, while also elevating energy efficiency by 30 percent compared to the company’s previous Changwon facility. Among the many innovations at LG Smart Park helping to shrink the company’s energy footprint are state-of-the-art energy management solutions such as the Energy Storage System (ESS) and Building Energy Control (BECON).

Making environmentally responsible changes to product packaging can help to protect our planet, too. LG has developed its own packaging-design guidelines to reduce waste and move away from materials that can potentially harm the Earth and people’s health. The guidelines prescribe a more minimal use of packaging materials to reduce overall packaging volume and reveal the company’s increased focus on reusing and recycling. All LG home appliances will soon incorporate eco-conscious packaging. The company has already decreased its annual usage of polystyrene by 19 tons through the adoption of polypropylene packaging for the outdoor units of its system air conditioners.

Through diverse initiatives, solutions and cutting-edge technologies, LG will continue to reduce its environmental impact and help create a better tomorrow for all. 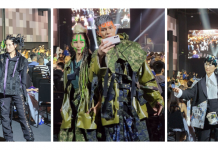 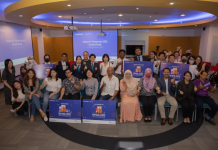 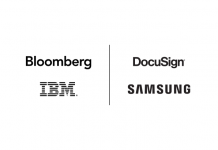 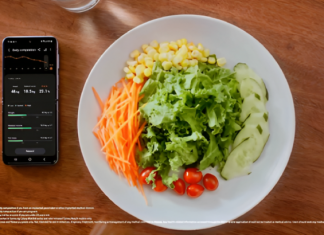 Xiaomi Fan Story: A Business Born Out Of Passion